Read Part 1: COP26 hopes and fears, and the role of youth and democracy in climate action

What’s happening in Kraków with climate movement groups – who is part of it and why are they there?

There are a few groups whose main concern is environment and climate. In my opinion currently Fridays for Future (FFF) Poland – Młodzieżowy Strajk Klimatyczny (MSK) in Polish – is the biggest one. The Kraków group has 20 to 30 people, aged 14-25. There are some other groups in the environment’s field for example city movement and Extinction Rebellion, with slightly older members than at FFF. I think people my age and younger simply have the most time to do such things. In Poland older adults on average don't have so much time to participate in such time consuming activities. And also, there are not that many people in Poland in general involved in organising citizens’ activities in their free time. 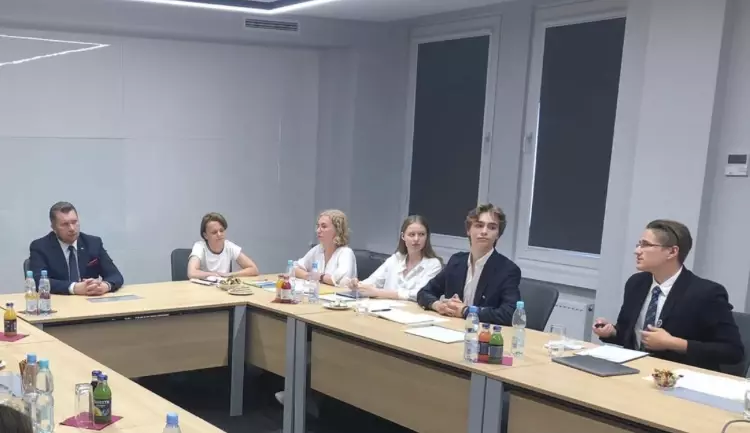 Image: Talks between Polish FFF and Ministry of Education about creation and implementation of the official climate education programme, 17th June 2021. Photo used with permission.

In the second half of 2019 we merged with other groups in Poland, so since then we have also been able to start some campaigns on the national level. For example, now we’re talking with the Polish Ministry of Education about creating and implementing an official climate education programme. We have many working groups leading many different projects. And also we have been working online even before the epidemic started.

What do these climate movement groups stand for – what are you seeking?

After the integration of the FFF in Poland we’ve created our joint list of six general demands addressed mainly to our government. For example, climate policy based on up-to-date scientific stance expressed in the latest UN’s IPCC reports, for the media to take the responsibility to reliably inform the society about the direct threats related to the climate crisis, and immediate action in order to lead the just economic transition.

Read the full list of demands from Polish Fridays for Future: https://www.msk.earth/postulaty

These are the demands at national level but we are equally active on the local level where we don’t have any specific demands: every group works according to the local conditions. I think in a sense Polish FFF on the local level acts as seperate city movements. For example in Kraków we're pushing local authorities to make some green investments, for example or to create a citizens’ assembly on climate change, which actually we succeeded on. 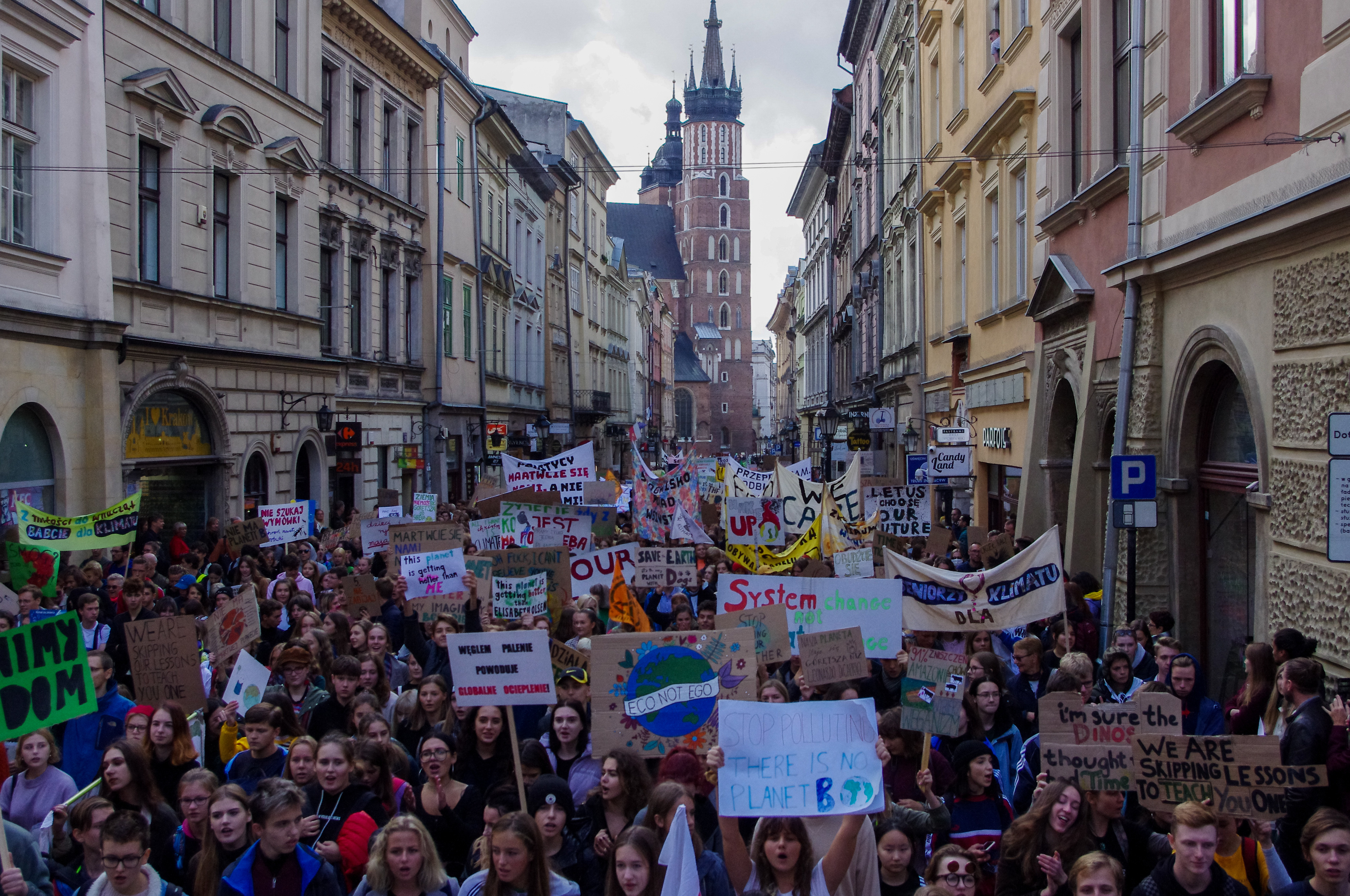 Can you tell me a bit about the citizens’ assembly in Poland?

I was one of the people in my local group working very intensively on this assembly, and I think I was the only person working from the start to the end. We started the petition to our mayor in Kraków, and one year after the petition the mayor finally – and after some additional pressure – decided to create this assembly. That was the first citizens assembly in Kraków, attended by 100 people, one of the first in Poland; citizens assemblies are a very young idea in general. There was some controversy around it, and we tried to make it as good as possible. But even though it wasn't satisfying for us, and even after it has ended and there are some prepositions and maybe even real strategy, it's still not sufficient for us. On the other hand there will be more assemblies covering other issues – the first topic was energy and now I think there will be an assembly on transport in the city. I hope now after many people have observed very closely the process of citizens’ assembly, the next one will be closer to its ideal form.

What are you hoping happens with the next citizens’ assembly on transport?

I think in Kraków there is now a group of people, which were working with this citizens’ assembly from start to end, and they know the process really well, so they will be better prepared to be observing the process next time.

Read Part 1: COP26 hopes and fears, and the role of youth and democracy in climate action